Bastakiya is a historic district in Dubai, United Arab Emirates (UAE). Together with Al Shindagha, Al Bastakiya is one of the oldest residential areas in the city of Dubai.

Al Bastakiya is named after the Bastak region of Iran, from where many of the residents emigrated. The emigrants are mostly Arabs that have migrated to Iran throughout history, then moved back to Arabia later. The locality lies along Dubai Creek and includes narrow lanes and wind towers, as well as the Al Fahidi Fort, the oldest existing building in Dubai.

The construction of Al Bastakiya dates back to the 1890s. In its prime, the locality was capable of supporting 60 housing units, most of which were separated by narrow, winding lanes. Traditionally a stronghold of rich residents, the demographic of the locality changed with the discovery of oil, which resulted in many rich families relocating to other parts of the city. 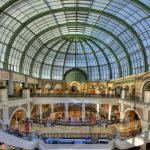 Mall of the Emirates More info 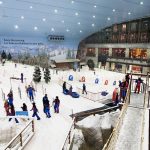 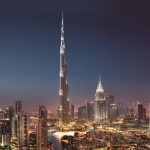 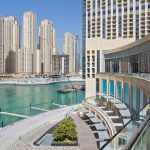 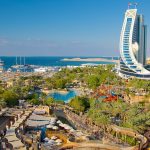 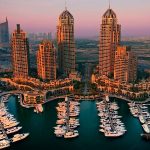 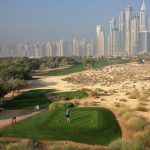 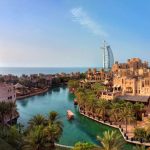 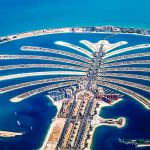 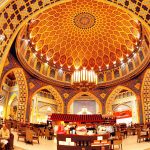 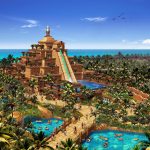 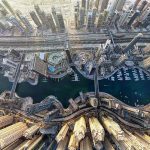 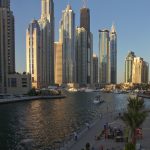 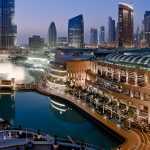 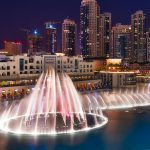 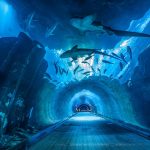 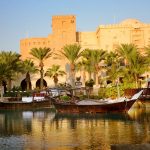 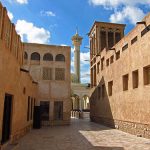